As a SEO Hero, I wanted to share a little secret... I'm still using Google+, are you? Why am I using it when Google announced last month that they will be shutting Google+ down? Well, because they're not shutting it down just yet! Yes, that's right – Google+ is NOT DEAD YET! Google says it will shut down the consumer version of Google Plus in August 2019, though a version built for corporate customers will still exist. So the Google+ Consumer version will still be up unti
View all SEO Hero Blog Posts » 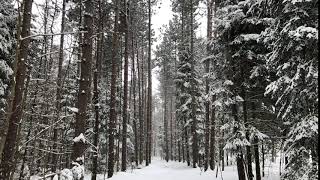 Is Wix good at SEO?

The End of Google+

SEO Hero Tip: How to get Google to remove hacked URLs from their Search Results

SEO Hero’s Add to the Conversation